I said once before that I would like to get a new Macbook Pro every two years. The last model I bought was in mid-2010. The new MacBook Pro with Retina display is a remarkable machine. The resolution is crazy, it is super thin, and has flash storage. It is also ridiculously expensive.

Earlier this year I doubled the memory in my computer to 8GB from 4GB. I did not see a great increase in performance. I came to the realization that it is the hard drive that is the bottleneck. The speed of Solid State Disks (SSDs) blows hard disk drives out of the water. They are considerably more expensive, but their price has declined over the past two years.

I am not so worried about having the retina display (2880 by 1800). My computer has a 1680 by 1050 display, which was the high-resolution screen upgrade at the time. It is also nice because it matches the same resolution as my external monitor.Although my current Macbook Pro isn’t as thin as the 0.71 inch retina display model, 0.95 inches is still respectable.

I bought a 512 GB Crucial M4 SSD for $400. It also is larger than my previous 320GB HDD, which was almost to capacity. Installation was easy enough; the package I bought came with a laptop upgrade kit. Using the data transfer cable and included SuperDuper! software, I cloned my HDD to my SSD. I then unscrewed the cover of my laptop and replaced the hard drive (I needed to buy a Torx screwdriver for the disk mounts).That was about it! I had boot camp installed, which lets you partition your hard drive and install Windows one of your partitions. I decided not to clone my Windows partition and went for a clean install. 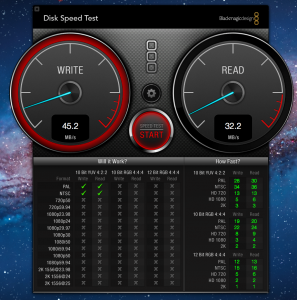 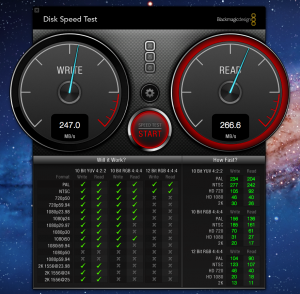 The speed on my laptop is amazing. It feels like a brand new machine, everything happens near instantaneously! The SSD was worth the price, and my laptop can now last me for many more years. The booting up time is fast too. The icing to the cake is that I also upgraded to OSX Mountain Lion, and Microsoft Office 2010 on my Windows partition!